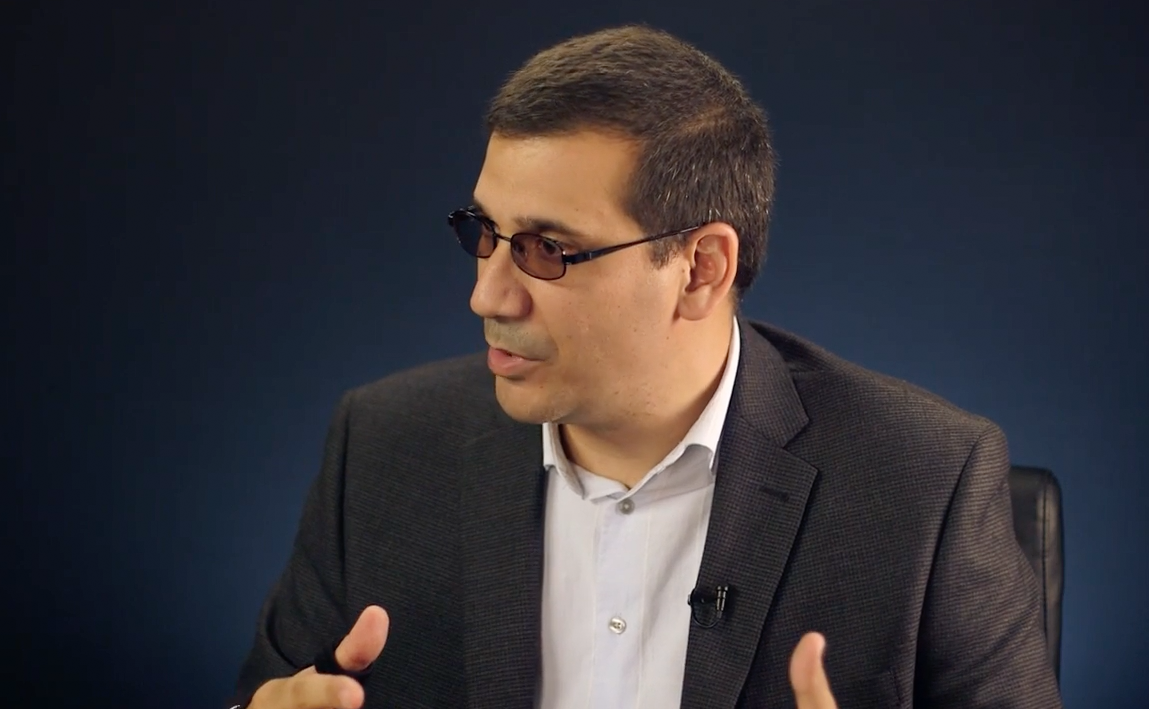 WHEN PRESIDENT Obama began the opening to Cuba a year ago, one of the arguments the White House advanced was that a full-fledged embassy in Havana would give U.S. diplomats more freedom to roam the island than was the case with the constricted “interests section” that existed earlier. The administration emphasized that expanded “people-to-people” contacts, including with Cuban dissidents and human rights activists, would be an important outcome of the thaw.

Antonio G. Rodiles, one of many Cubans who have suffered harassment, arrest and beatings for speaking out, heard those promises, but, in an interview at The Post this week, he expressed deep disappointment that it has not happened. Rather than more contact, he said, he has seen U.S. diplomats less than before and suggested the reason: The United States has made Raúl Castro and the Cuban regime its chief interlocutor. Concern about human rights, long a mainstay of U.S. policy toward Cuba, has been “sidelined,” he lamented. Cuba’s fractious opposition feels left out in the cold.

In the same week that Mr. Rodiles described this situation, Mr. Obama suggested in an interview with Yahoo News that he would go to Cuba before he leaves office only if he could “talk to everybody.” He added, “I’ve made very clear in my conversations directly with President Castro that we would continue to reach out to those who want to broaden the scope for, you know, free expression inside of Cuba.” That’s a nice gesture, but it does not change the reality for most Cubans who live under Castro’s dictatorship.

Mr. Obama has counseled that change in Cuba will take time, and “normalization will be a long journey.” Certainly, both Raúl and Fidel Castro, who have ruled the island for a half-century, are in their twilight years. But Mr. Rodiles made the sobering argument that the Castro brothers are girding themselves against embarking upon Mr. Obama’s journey. They are preparing to perpetuate the regime by passing the baton of power to Raúl Castro’s son and son-in-law; they show no sign that their henchmen will stop using violence and coercion to repress free speech; and they keep a tight grip on the economy and society as a whole.

As it has before, Mr. Rodiles pointed out, the regime is also trying to play games with emigration, allowing a surge in order to put pressure on the United States. Mr. Rodiles said that the White House fails to understand the complexity of a power structure determined to exploit the gains from Mr. Obama’s opening for its own survival rather than acquiesce to changes that would loosen its grip.

Barriers are falling — the latest being a bilateral agreement announced Thursday for scheduled air service between the United States and Cuba — but these incremental steps should not be mistaken for the arrival of freedom in Cuba. The Castros will not give an inch if they can avoid it. The real challenge for Mr. Obama is to cause change, and not just enrich and empower those who would stymie it.